Belgrade: Serbian export in the first eight months of the year increased by 13% in comparison to the same period of the previous year and is approximately 10 billion Euros, said the AOFI’s Executive Director for Insurance Mr Danilo Ćirković. 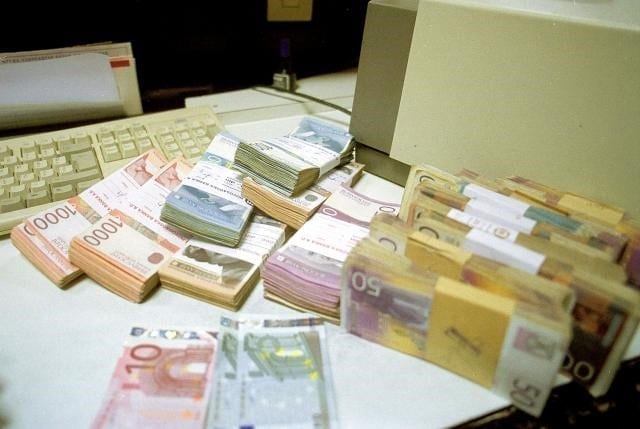 Quoting the official statistics, Ćirković stated that Serbia is the biggest exporter in the region.

When export to the Western Balkans countries is compared to import, Serbia is on a good path, said Ćirković for TV Pink highlighting the fact that AOFI, which operates within the Ministry of Economy, strongly supports Serbian exporters.

Serbian export in the first eight months of the year 2017 increased by 13% in comparison to the same period of the previous year and is approximately 10 billion Euros. I am positive that the AOFI contributed to that growth and now Serbia is in a foreign trade surplus in comparison to the Western Balkans countries. This means that we are exporting more to those countries than importing from them, explained Ćirković, stated the Ministry of Economy.

According to him, the AOFI supports exporters in four ways – through financing, factoring, export credit insurance and issue of guarantees.

Ćirković mentioned export credit insurance and explained that the system functions in a way that export agencies in other countries, such as the AOFI, closely cooperate before insuring receivables from foreign buyers.

Representatives of all leading insurance companies within the Berne Union – from the USA, China, Germany, France, etc. shall gather from 1 to 5 October in Belgrade to discuss even more efficient means of cooperation.

It might be that following this meeting our colleagues from the agencies worldwide will be allowing higher limits to investors, by which means we will be indirectly helping the development of Serbian economy, said Ćirković.